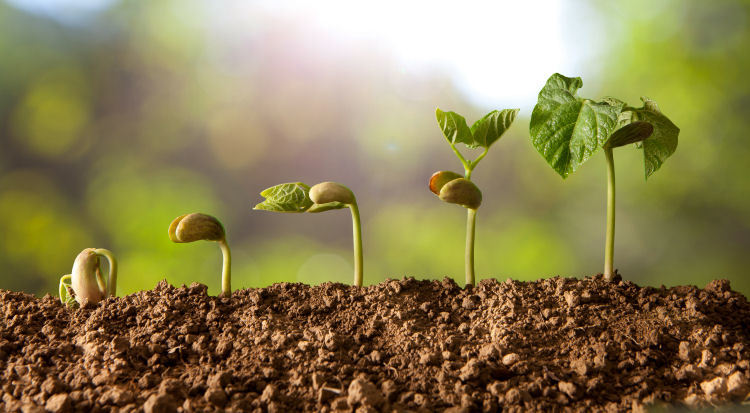 Summer: a Time for Books That Spark Curiosity

With summer almost upon us and those long lazy days stretching out before us, now is a fine time to introduce your child to books that suggest investigations in the out of doors. Seed Babies and Little Wanderers, both by Margaret Warner Morley, do just that. Seed Babies focusing on the sprouting of seeds is just right to use at the beginning of summer when there is still time to plant seeds in the ground, while Little Wanderers is better suited for late summer when seeds are maturing and about to disperse.

​The start of Seed Babies

​Jack said that because all the beans he had planted were on top of the ground.

Jack was only six years old, and not very well acquainted with beans.

No wonder he was surprised to find them on top of the ground when he had tucked them so snugly out of sight in the brown earth only a few days before.

Jack looked at his beans and began to get red in the face.

He looked a little as if he were going to cry.

"When Ko comes I'll just punch him!" he said at last.

For who could have uncovered his beans but his brother Ko?

For Ko would rather tease than eat his dinner,—except when there was chocolate pudding for dessert.

Ko's real name was Nicholas, but it took too long to say that, so Jack called him Ko for short.

Jack picked up a bean to replant it, and what do you think had happened? Something had, for it did not look as it did when he first put it in the ground.

It had turned green to begin with. Jack had planted white beans.

He knew they were white all through, for he had bitten a good many in two to see how they looked inside. And now the coat on the outside, that stuck so tightly at first, had peeled half off, and the bean was green!

Something more had happened,—a little white stem had come out of the bean and gone into the ground.

Jack was so surprised at all this that he forgot he was angry at Ko, and when his brother came up only told him to look.

Ko tried to pick up a bean too, but it was fastened quite firmly in the ground.

"Did you pull them up?" asked Jack.

"They must have pulled themselves up," said Jack.

​The bean plant inserts itself into the conversation

​At this point in the narrative, the bean plant begins to talk! It shares some of its secrets, engaging Jack in discussion, and guiding him to further discoveries.

​As their interest shifts to peas and other seeds, sometimes Jack and Ko talk among themselves, and other times the seedlings pipe up to explain some aspect of their growth. And at some points the plants refuse to answer any more questions, and suggest the boys figure out the answers on their own. Which, incidentally, they do.

If you are reading Seed Babies aloud with your children, we suggest that you don't rush through it. Rather, let them leisurely explore ideas in one chapter before offering another.

Time for them to wonder is important. If they ask you a question, you may want to provide an answer if you have one. But if you don't, or sometimes even if you do, we suggest you occasionally respond,  "I wonder" in answer to their questions. That may prompt them to share their thoughts immediately or go away and take time to think about it on their own or even conduct further observations.

​Have packets of seeds ready to plant

You may want to obtain in advance some packets of seeds of green beans, peas (such as sugar snaps), and pumpkins that are featured in Seed Babies, as well as a few that are not, but that germinate and mature quickly: sunflowers, radishes, and lettuce.  Choose a prime space for your child's garden, not a weedy patch of clay in a far away corner of the yard, as I was given as a child. Pots on a windowsill work too. Any place nearby where they can check on seeds regularly and report back what they see.

Plan to plant enough seeds so that some can be pulled up to examine what is happening underground without decimating the whole harvest. Since children are not great at waiting, it is a good idea to presoak the seeds to hasten germination. Once you have decided on the day to plant, put the seeds of beans, peas, pumpkins, and sunflowers in separate containers to soak just before bedtime to plant the following morning. Lettuce and radish seeds, however, do not need to be presoaked.

​Once you have established a place for planting of seeds, encourage children to plant seeds of fruit they eat: apples, pears, plums, peaches, and so on. The time to harvest for these is in terms of years, rather than weeks, but still an interesting experiment.

Seed Babies includes two interesting chapters on nuts. Successful propagation of nuts is trickier to do with children, because so many critters, including squirrels and blue jays, find the nuts tasty. Readers can consult Trees of Power (a book for adults) by my friend Akiva Silver of Twisted Tree Farm in Spencer, NY for reasons to grow chestnuts, hickories, and hazelnuts, along with detailed instructions on how to do so. 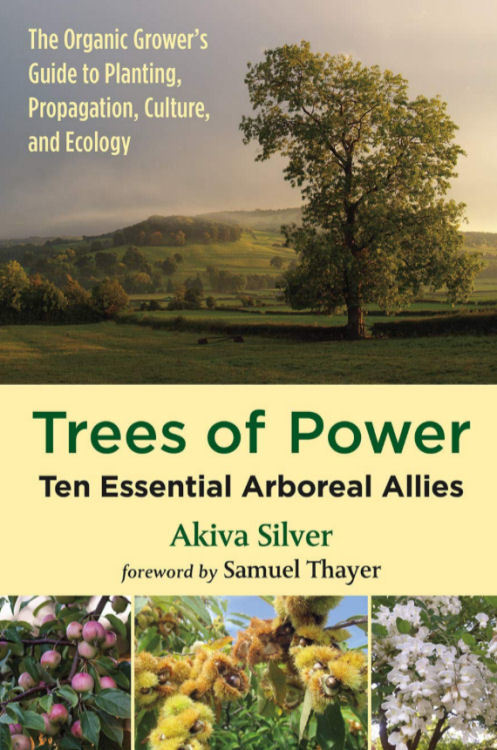 ​A different kind of "seed baby"

A final section in Seed Babies introduces eggs of a variety of animals, including bees, frogs, toads, and birds. These are more things for your child to watch for in late spring and early summer!

​Children enthusiastic about planting of seeds at the beginning of summer may also be excited later in the season to see new seeds set. Little Wanderers, written in a narrative style, rather than in the conversational mode of Seed Babies, serves as a guide for how different plants disperse their seeds. Children may like to keep a list of what plants they observe dispersing their seeds: when it happens and how they do it. Like Seed Babies, Little Wanderers is a book that can be read slowly over time, even over years if need be.

Do your own observations along with your children. What do you notice? If you have questions, see what you can figure out on your own over time. Don't rush straight to Google for answers to your questions. Build your capacity for observation too!

​Handbook of Nature Study is an indispensable guide

​Take advantage of the long summer days and a freer schedule to spend more time in the out of doors exploring and observing, making new discoveries and building on old ones. In the process you may be instilling a habit that brings lifelong satisfaction.

​What are you planning to do this summer to extend and enrich your time out of doors? Will you be visiting a locale new to you or returning to one long familiar? Will you be taking up a new study or pursuing an old one? We would love to hear! 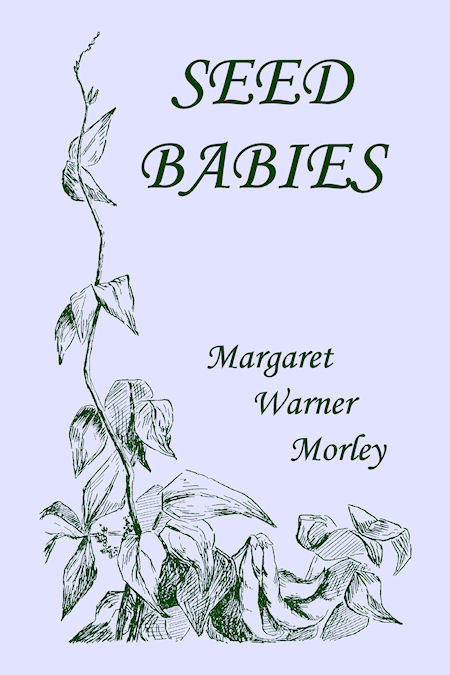 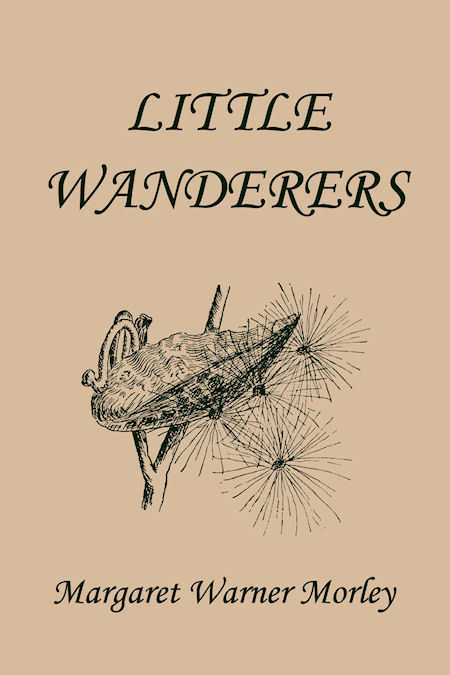 ​Get access to the ebook editions of ​Seed Babies and ​Little Wanderers by purchasing the Yesterday's Classics Ebook Treasury, Volume 1