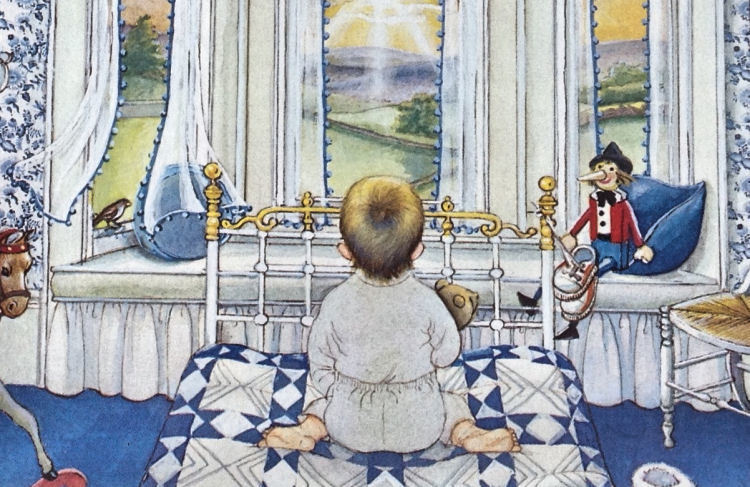 Sometimes we plant seeds intentionally andsometimes we do so by happenstance.

My second son, Daniel, was born in mid-July, a full three months before his October due date. When he came home in late September after a long sojourn in the Neonatal Intensive Care Unit at UNC Hospitals, we were in a quandary about what to do with him. There was little point in looking at the book of milestones of what babies do when, as each premature baby progresses at his own rate, especially those born as early as Daniel. So we spoke to him, sang to him, and rocked him, providing a soothing environment that he probably appreciated after the constant bombardment of noise in the NICU. But his movements at the time were limited to infrequently reaching out with his hands and striking the chimes hanging in front of him. What to do to awaken him to life?

An answer to that question came one afternoon while I was busy with dinner preparations. Upon coming home from work, my husband scooped up Daniel out of his crib and laid him down gently on his back on the floor of his room. Then he sat down beside him on the white braided cotton rug, tucked a pillow under his head, picked a book off the shelf, and started reading one poem after another aloud from its pages. Thus began a tradition that lasted for many months, with Daniel’s ever-growing delight obvious to us all.

A year later when my youngest child, Rebecca, arrived on the scene, the before-dinner reading tradition carried on with one child nestled up on either side of their father. They continued to read from the book that started it all, Poems to Read to the Very Young, and added the poetry of Edward Lear, A. A. Milne, Eugene Field, and Maurice Sendak, as well. Is it any wonder that they both grew up to be so fond of poetry, and even noted poets themselves?

Whether or not their father intentionally planted the poetry seed, I will never know because he passed unexpectedly around the time of their 8th and 9th birthdays before I ever thought to pose the question to him. I can say, however, that it would never have occurred to me to introduce poetry to children so young. If I had it to do all over again, I would be much more intentional about planting seeds. And what other seeds would I plant? More about that in upcoming posts!

What seeds are you trying to plant in your children’s lives? Let us know by leaving a comment below! 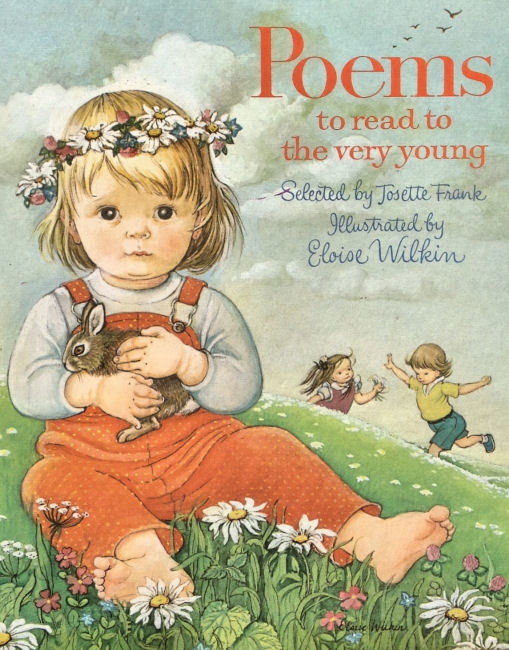 Poems to Read to the Very Young illustrated by Eloise Wilkins 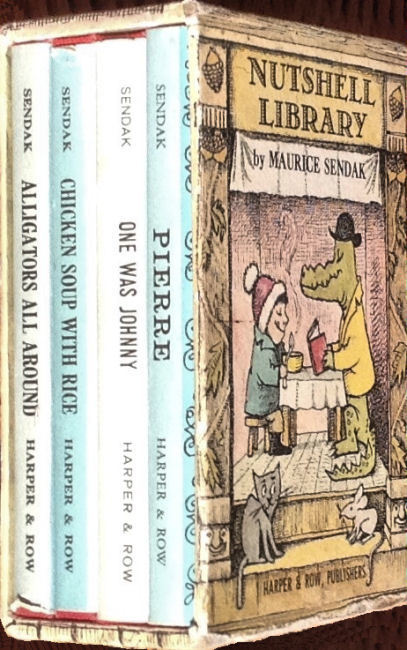 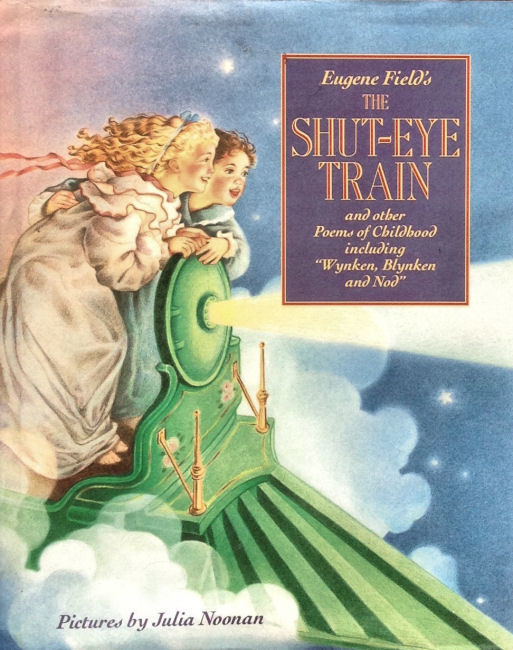 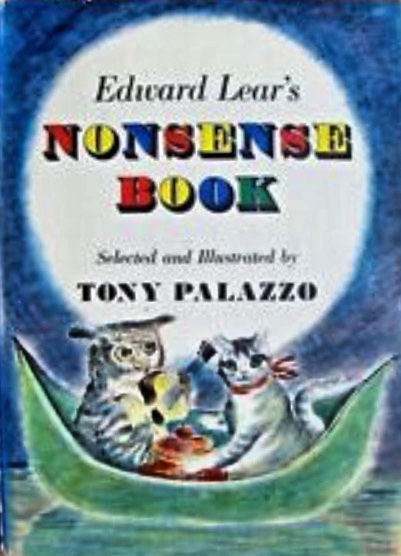